What is a koozie?

A sleeve Keep the beverage Cold while keeping your hand warm

A koozie or coolie is a neoprene fabric or foam circle that is designed to keep your beverage in the drinks vessel like can, bootle or cup cool while keeping the drinker’s hand at a normal temperature. 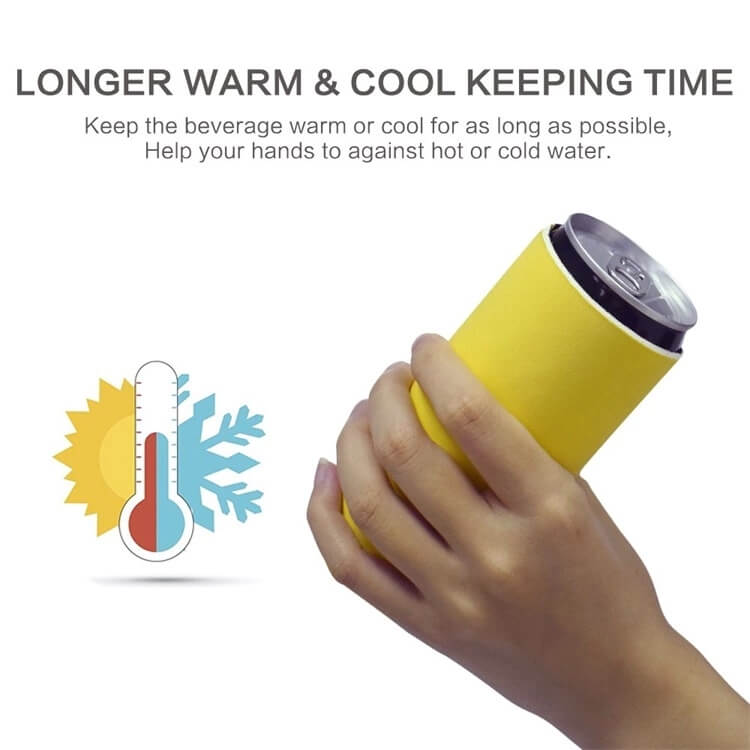 A Koozie ® may also be called a can cooler, coolie, beer hugger or a stubby holder – the stubby holder being common in Canada and Australia. It was invented in 1967 by Australian Alex Lang, although it seems not to have come to be well-liked in the United States until the 1990s.

The performance of Koozies ® may vary because of natural factors and what drinks inside, neoprene coolies can usually be expected to keep a drink cold for about forty minutes. A Koozie ® can also prevent the wet hands that result when condensation base on the outside of a can.

Koozies ® are commonly used when drinking beer, wine, and coffee, but could be used for most of the beverage. Though they once were made only of pure foam, Koozies ® is now made out of many foam-like materials, such as neoprene, scuba foam, and polyester. A Koozie ® often has a hole in its base to reduce cans from getting stuck inside it. A collapsible Koozie ® is convenient for picnics, camping, sports games, and other travel. Some are made with a side zipper that makes putting a cup or can inside easier.

A Koozie ® has another purpose besides keeping the temperature of a drink. Many companies use them to encourage their businesses. Koozies ® with the logo of a company screen-printed on it are quite typical; a Koozie ® can also be customized to commemorate an event, such as a wedding or birthday party. Since a Koozie ® is not expensive to manufacture, it remains a popular giveaway item. Many firms use Koozies ® as marketing products at the exhibition or to release new products. The customized stubby holder also can make it a fantastic present for people. Koozies ® treated in a similar way to a dry-erase board could be used to create the name of a drinker on his or her drink, thus preventing mix-ups or careless cup usage at parties or other large gatherings.